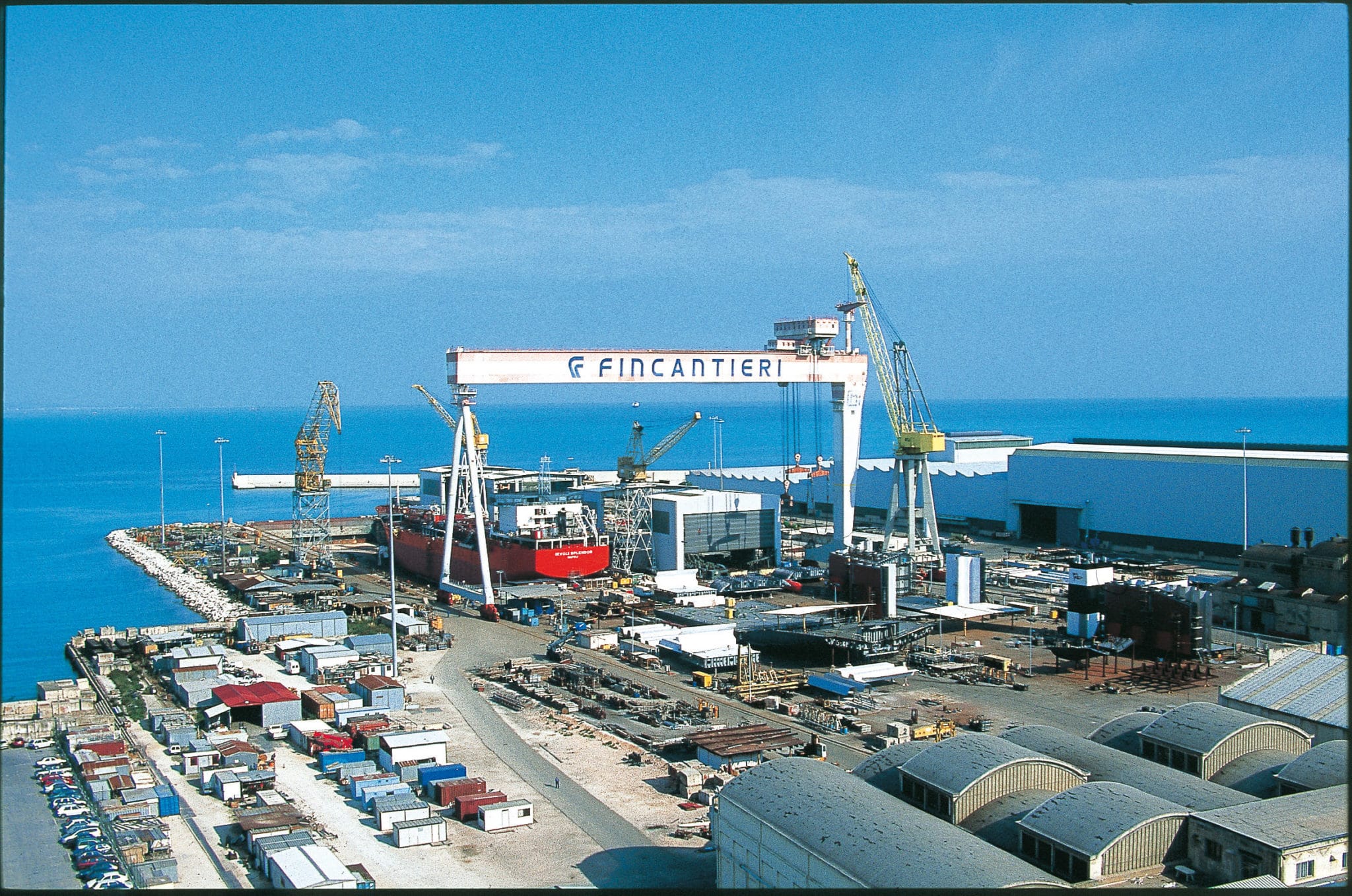 Fincantieri, through its subsidiary Fincantieri Infrastructure, will take over INSO – Sistemi per le Infrastrutture Sociali, and its subsidiary SOF, part of the Condotte Group, in extraordinary administration since 2018 – November 13, 2020 The transaction will be finalized following the authorization of the Italian Ministry of Economic Development to the extraordinary commissioners to sell the several business units. Fincantieri Infrastructure will establish a NewCo,
with a 90% stake in the share capital while Sviluppo Imprese Centro Italia SGR S.p.A. (SICI), representing the Toscana region, will hold the remaining share. INSO, established in the 1960s and part of the Condotte Group since 2012, is specialized in the development of construction projects and supply of technologies for the healthcare, industrial and services sectors. With construction projects completed in more than 20 countries, INSO current portfolio includes remarkable contracts both in Italy (Città della Salute in Sesto San Giovanni, the San Gavino hospital, the one of Cisanello in Pisa, and in Vimercate, as well as the new detention center in Bolzano), and abroad (Chile, France, Greece, Qatar, Algeria). The company business areas are: construction, operating as general contractor for the construction of healthcare and other sectors infrastructures; concessions and management, acting directly or through its subsidiary SOF in the context of concession contracts carrying out facility management services; supply of equipment, acting as system integrator in the supply of medical equipment and technologies. INSO’s significant workload amounts to approximately €1 billion, and in the last few years, during which the company was impacted by the situation of its shareholder both from a commercial and an operational point of view, it has registered an average revenue of about €150 million. In 2019, SOF generated revenues of €37.5 million with a workload of approximately 400 million euros, of which 60% linked to long-term concession contracts with duration spanning from 20 to 30 years. Overall, the two companies employ about 450 workers, who will be retained with the closing of the transaction. The President of the regional government of Tuscany, Eugenio Giani, underlines how: “The coordinated approach carried out by the presidency of the Tuscany Region and by Fincantieri, as well as the dialogue with the extraordinary administration commissioners, respectivly, allows to achieve an unpredictable result, by preserving an industrial heritage, a greatexpertise in the design of works and infrastructures, and an order portfolio which includes important hospitals to be built also in Tuscany. This is a non-speculative operation which, by saving INSO, creates an industrial ripple effect for  in the area in which we will be working with Fincantieri. The involvement of Sici also represents a new way to tackle the industrial crisis with a broader regional vision and not just within an emergency”. Vittorio Gabbanini, President of SICI, stated: “We are proud that the cooperation with the Tuscany Region has allowed – in this particular moment – to boost an excellence in a strategic and impacting sector. In the last 60 years, INSO has built more than 80 hospitals and, by focusing on innovation and execution, it has managed to preserve the company’s value, despite the crisis of the previous groups to which it belonged. We believe that the involvement of Fincantieri opens up significant opportunities horizons also in the regional context. With this operation, SICI confirms its mission as financial partner supporting local excellences, alongside important companies such as Fincantieri, aiming to create industrial and social value thanks to private capital instruments”. Giuseppe Bono, CEO of Fincantieri, commented: “This acquisition is part of our ongoing growth and extension of our competences. This will allow INSO to expand its offer thanks to the skills developed by our company in the field of electronics. At the same time, from a business point of view, Fincantieri worldwide network of relations will promote and consolidate INSO presence on the market, since the company will be able to take advantage of Fincantieri’s ability to support its operational activity and development” Trieste-based Fincantieri is one of the world’s largest shipbuilding groups and number one by diversification and innovation. It is a leader in cruise ship design and construction and a reference player in all high-tech shipbuilding industry’s sectors, from naval to offshore vessels, from high-complexity special vessels and ferries to mega-yachts, ship repairs and conversions, systems and components production and after-sales services. Source: Fincantieri