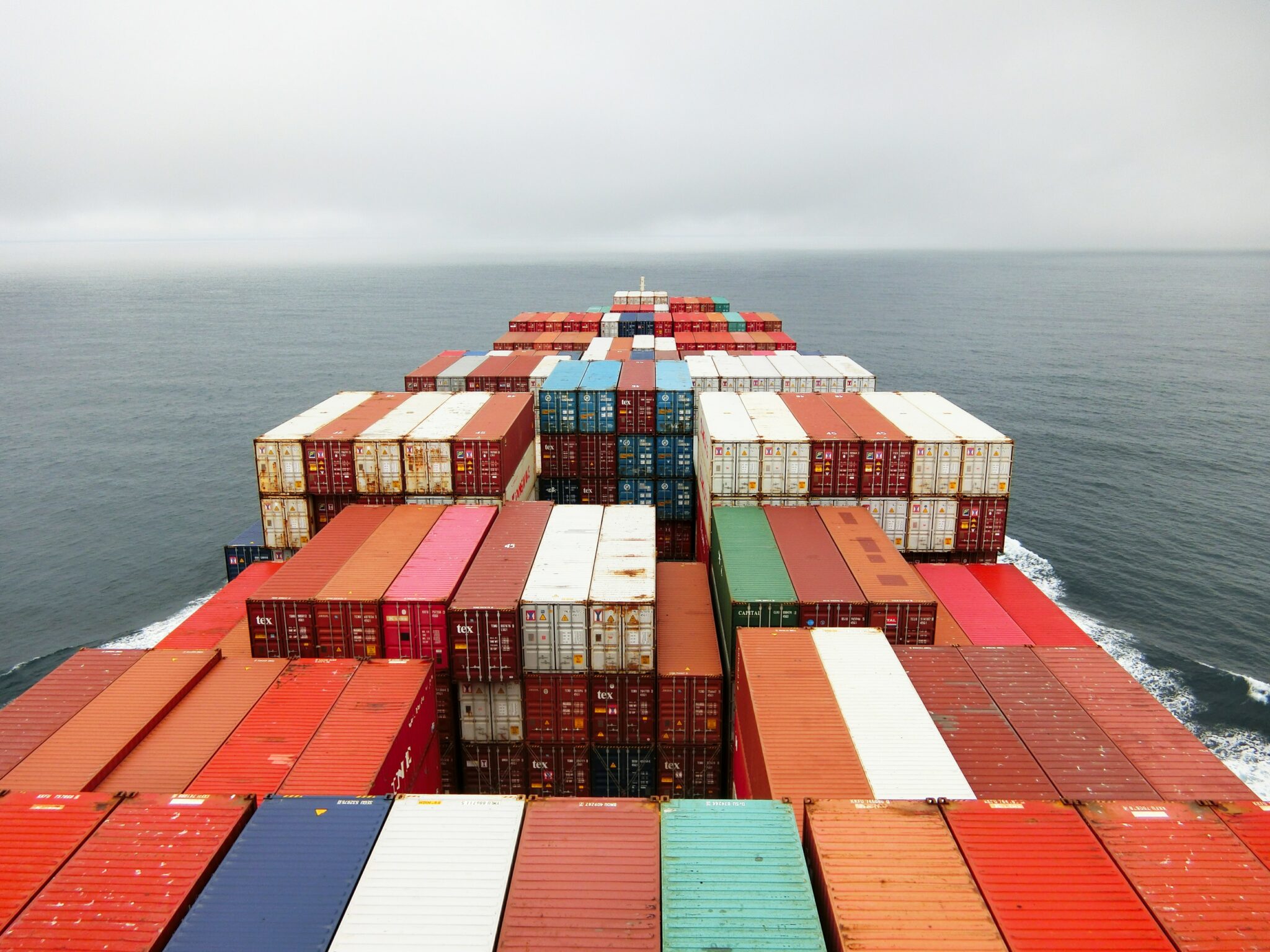 València, October 8, 2021 – The Valencia Containerised Freight Index (VCFI), the indicator that measures the trend and evolution of container transport costs by sea from the Port of València, has once again grown. In September it rose by 1.26% to 3,557.94 points. Once again, factors such as international demand, the shortage of supply, traffic congestion in certain geographical areas or the increase in fuel
prices have determined the increase in the index. The VCFI now accumulates a growth of 255.79% since the beginning of the series in January 2018. Demand continues with the same growing trend as in previous months, which is reflected in the port traffic collected by the RWI/ISL-Container Throughput Index compiled by the Leibniz Institute for Economic Research. Thus, August saw a further increase in its levels, mainly due to the growth in Chinese ports. This strong boost in demand, especially in US import traffics, is influencing the global shipping market, requiring shipping lines to deploy all available capacity in the market to meet the existing demand. Against this backdrop, idle fleet levels remain at historic lows. According to Alphaliner’s data, at the end of August, the fleet idle for strictly commercial reasons represented 0.7% of the total and, although it experienced a slight growth in mid-September (1.1%), it decreased again at the end of the same month to represent 0.6% of the total active fleet and reached 159,714 TEU (standard 20-foot container). Beyond the supply of capacity by shipping lines and the levels of idle fleet, it is necessary to highlight port congestion as a key factor in the current container shortage.  The latest data published by Sea-Intelligence, a firm specialising in maritime traffic data, for the month of August shows how delays and congestion have a reducing effect. Specifically, they point out that 12.5% of the world fleet was unavailable due to these problems. To this must be added the evolution of the average price of the European Brent barrel, which has experienced an upward trend during the last month. In this sense, and reversing the downward trend observed the previous month, the average price of a barrel of crude oil has increased by 5.028% in September compared to the previous month, rising from $70.75 in August to $74.49. As regards the price of bunkering, the average price of IFO 380 (Intermediate Fuel Oil) increased by 8.78% in September compared to August, while VLSFO (Very Low Sulphur Fuel Oil) increased by 7.28%. About the analysis by areas, it should be noted that, as has been the case in recent months, growth in freight rates continues to be the main trend, although in September the difference in the intensity of the increases is more pronounced in some areas than others.  In this sense, only freight rates with the Far East (-3.35%) and the Middle East (-5.22%) fell, while those with Atlantic Europe and the Baltic countries remained constant. On the side of the areas experiencing increases, Latin America Atlantic (43.85%) stands out especially, followed by the Indian Subcontinent (7.62%), Africa East Coast and the United States. It should be noted that the strong increase in Latin America Atlantic can also be explained by the entry into a season of higher volume with the arrival of spring in the southern hemisphere. To this must be added the fact that the situation in its ports was already complicated due to the restrictions imposed by the pandemic. Western Mediterranean As for the Western Mediterranean sub-index, in September it continued its upward trend, but moderated its growth to 1.51% and stood at 2,094.68 points. The factors behind this rise are estimated to be related to the general trend and to the problems of congestion and difficulty in obtaining slots (booking time to make a journey) on ships, since, although exports from Valenciaport with Algeria have grown again in the last month, those corresponding to Morocco have been falling for several months now.  Far East Regarding the Far East sub-index, in September, freight rates fell by -3.35% to 3,628.89 points. Despite this decline, freight rates with this area already accumulate a cumulative growth of 262.99% since the beginning of the series in January 2018. While it is true that freight rates showed four consecutive months of strong growth, export traffic from Valenciaport to the Far East started the year strongly, but in the summer months it has stabilised and even reduced its flows. In fact, exports to China, the most important market in this area, have been on a downward trend for four months now, which could be putting pressure on freight rates in this sense. If you wish to read the full report, you can consult the following link Source: Autoridad Portuaria de València (APV – Valenciaport, Port Authority of Valencia)