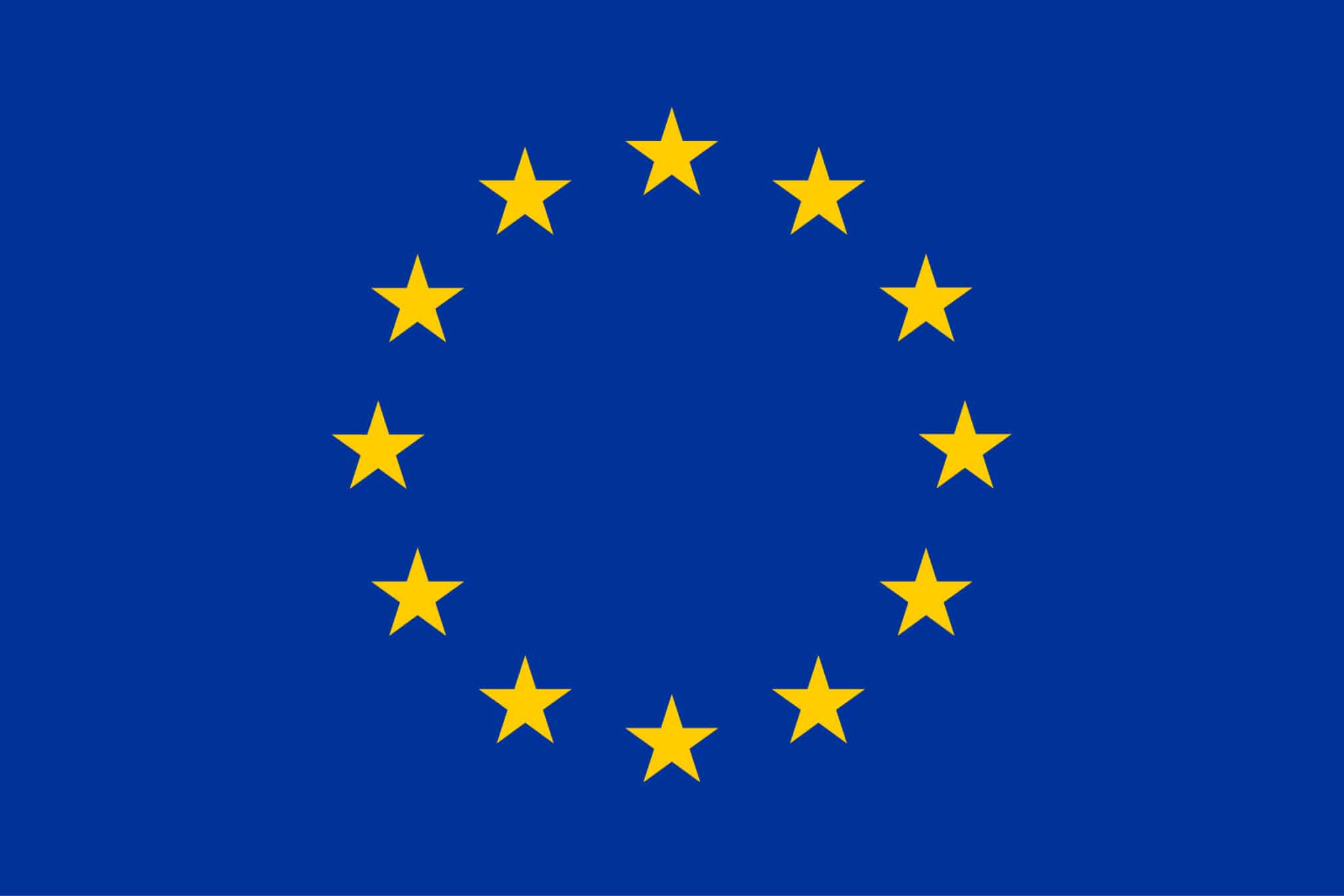 The main purpose of the visit is to deepen cooperation with the EU in the context of the initiatives implemented by the EU with the TRACECA member states, and to discuss the outlook for the development of relations for the TRACECA region in the coming years – July 1, 2021 “The EU and TRACECA have a long history of joint cooperation since 1993,” said Asset
Assavbayev, Secretary General of the PS IGC TRACECA, at a briefing with the participation of ambassadors and other high-ranking diplomats and officials from the EU and TRACECA countries. The Secretary General emphasized that since 1993 within the framework of TRACECA, with the support of the European Union, 85 projects have been implemented, of which 83% are technical assistance projects (14 – investment, 71 – technical assistance). Their implementation has also made an invaluable contribution to attracting investments to the region. Mr. Assavbayev also added that on the basis of the recommendations envisaged by the Master Plan (developed within the framework of the EU-LOGMOS project), and subsequently included in the Strategy of the TRACECA Intergovernmental Commission up to 2026, the elimination of legal barriers to transport and international trade, the development of the railway and road sectors, railway-ferry communication and sea routes, air transport, logistics and multimodal transport are well under way.During the round table, it was noted that in order to achieve the success and effective functioning of the Europe-the Caucasus-Asia corridor, joint efforts of TRACECA and the EU are needed in the main areas on which the Permanent Secretariat focuses its efforts in the short term, namely in the issues of digitalization, harmonization, containerization. The Secretary General also expressed the willingness to work together to achieve the goals stipulated by TEN-T, as well as within the framework of such EU initiatives as EU4DIGITAL, eFTI, Shift2Rail Joint Undertaking, etc. In this context, a joint study, assessment and examination of the potential and current capabilities of the corridor in the light of the changing circumstances in the TRACECA region would create favourable conditions for the further development of trade relations between the countries of Europe and Asia, expand transport connections, thereby strengthening and deepening cooperation with the EU. Engagement with the EU is also necessary to identify areas of cooperation, as the European Union implements its own initiatives along the corridor, including through the Eastern Partnership countries and the Strategy for Central Asia. It should be noted that TRACECA currently unites the transport system of thirteen countries, which form the corridor stretching from Europe to the borders of China (Azerbaijan, Armenia, Bulgaria, Georgia, Iran, Kazakhstan, Kyrgyzstan, Moldova, Romania, Tajikistan, Turkey, Ukraine and Uzbekistan). The chairmanship of the Intergovernmental Commission TRACECA is rotated annually between the member states. Currently, the chairmanship of the IGC belongs to the Republic of Azerbaijan, and in October 2021 it will be replaced by the Republic of Bulgaria. Source: TRACECA