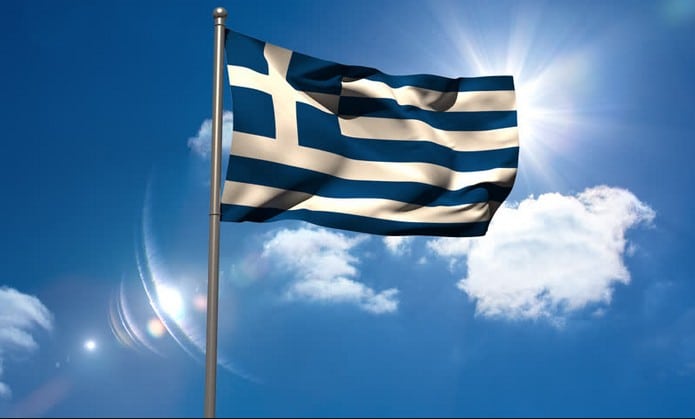 The Secretary General of Transport, Giannis Xiafaras, referred to the more than doubling of the Thessaloniki Urban Transport Organization (OASTH) fleet but also to the sustainable urban mobility, speaking on the radio 99.4 of Thessaloniki to the journalist Vangelis Stolakis – September 24, 2021 Mr. Xifaras stressed that the promotion of micro-mobility is a key priority of the Government and the Ministry of Infrastructure and
Transport and referred to the interactive Voltaro event for e-mobility that will take place on Sunday, September 26 at Thessaloniki beach. “We will be there to support new ways of moving around the city,” said the Secretary General of Transport, stressing that since last March, the need to implement the Sustainable Urban Mobility Plans (SBAK) has been institutionalized, which, among other things, enhances micro-mobility. “We will soon proceed with the announcement of the National Bicycle Strategy, which is of direct interest to the Prime Minister,” he added. The Secretary-General referred to e-mobility infrastructure, saying that “the full network of chargers on national roads must move quickly to ensure that the driver of the e-vehicle can make a safe journey. For this reason in the Ministry of Infrastructure and Transport we are promoting two actions: the first is the installation of chargers on the National Roads, and the second is the creation of a platform where the driver of the electric vehicle will be able to see the available chargers on the road to use them. ». Answering a relevant question about the Metro operation schedule, Mr. Xifaras noted that “as stated by the Minister of Infrastructure and Transport, Mr. Costas Karamanlis, at the end of 2023, we will have a functioning Metro for Thessaloniki. “But when certain groups steal our time with appeals and procedures that go back to the project, then the process is difficult to proceed according to schedules,” he said. that some people are stealing from us “he stressed. At the same time, the Secretary General of Transport referred to the strengthening of the OASTH fleet, saying that “the fleet was recently strengthened with an additional 80 buses through the activation of a provided option of the leasing contract. By the end of the month, it is estimated that 500 buses will be on the streets of Thessaloniki and next month the 530 buses will reach “. He noted that “the fleet of buses has more than doubled by the current government as we received only 231 buses and managed to more than double them.” In fact, he underlined that “our goal and our intention in the Ministry of Infrastructure and Transport is not to be compared with what we received but it is to be better than ourselves last year”. “In this context, the Management of OASTH advanced the system of control of inputs – outputs in fuels in order to ensure the economy of the resources of the Organization and at the same time improves its services in all ways, trying to leave behind the old bad image it had” stressed the Secretary General of Transport. Source: Government of Greece