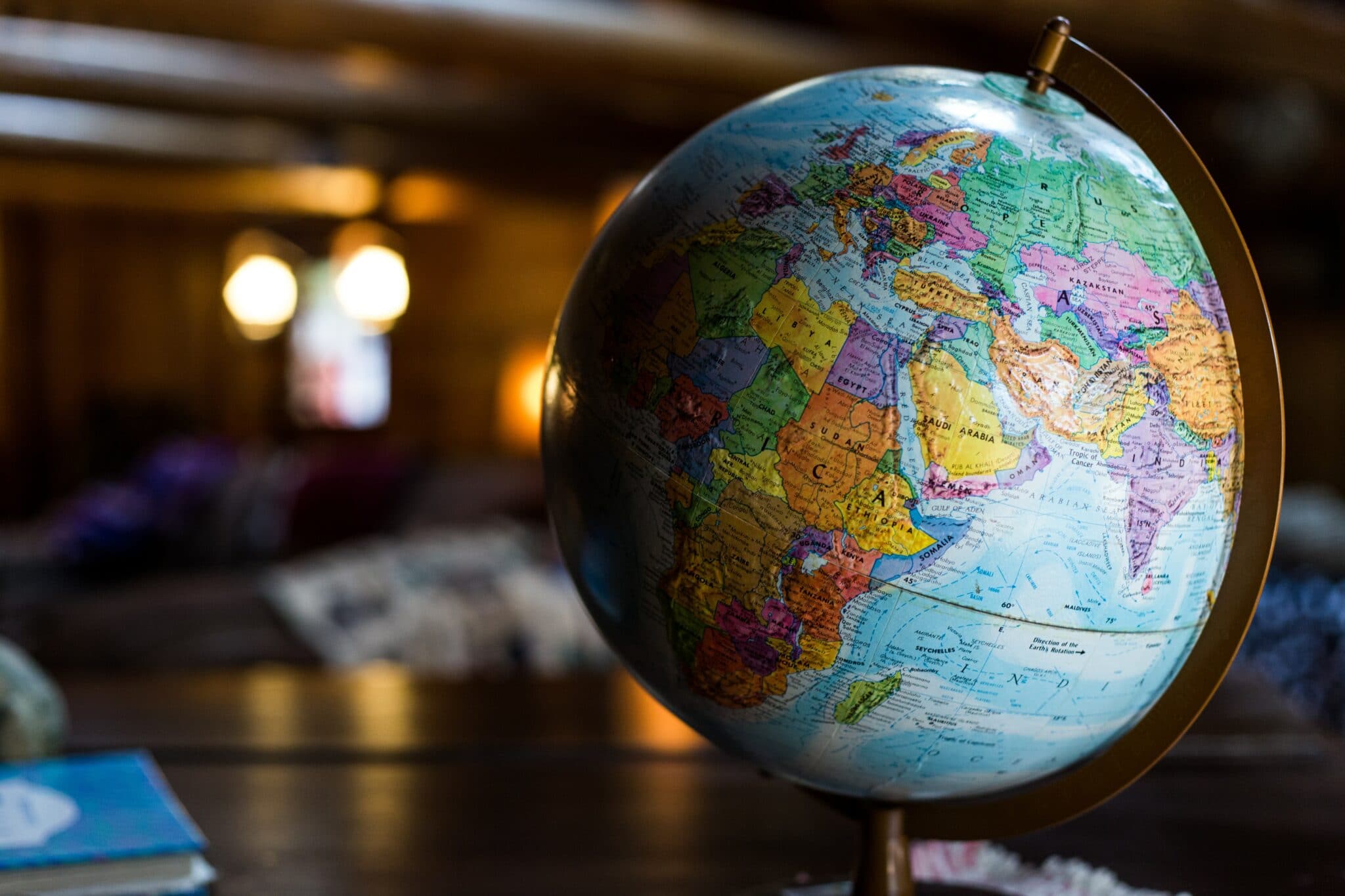 On June 10, 2021, a meeting of Asset Assavbaev, Secretary General of the PS IGC TRACECA and Rashid Meredov, Minister of Foreign Affairs of Turkmenistan, took place in the videoconference mode Discussions focused on a wide range of issues related to the development of the transport and transit potential of the corridor, the possibility of international transport cooperation of the Republic of Turkmenistan with TRACECA
countries as well as further steps to ensure active integration and expanded participation of Turkmenistan in the activities of TRACECA.During the meeting, Secretary General A. Assavbayev briefed the Minister on the current initiatives and activities of the Permanent Secretariat as well as on the results of the work done and the further plans for 2021.Within the frames of the meeting, the main directions of TRACECA initiatives were noted, including overcoming the consequences of the COVID 19 pandemic, constant monitoring of measures taken at the national level and prompt assistance in eliminating queues at the TRACECA countries’ borders, improving border crossing procedures, digitalizing the corridor, introducing electronic transport documents, harmonizing requirements to the conditions of transportation, the development of container cargo transportation, the determination of competitive tariffs and preferential terms.In turn, Mr. Meredov noted the special importance that Turkmenistan attaches to the TRACECA programme. “Despite the fact that the country is not yet a signatory to the MLA, Turkmenistan has been, is and will be a reliable partner of the TRACECA program,” he stressed.In addition, the Minister pointed out the readiness of Turkmenistan to resume interregional dialogue on new vectors of cooperation and the need to intensify cooperation.The participants of the virtual meeting discussed key issues ensuring the development of transportation, identifying untapped transport potential, the impact of a harmonized legal framework on the intensity of freight traffic, the role of international conventions in promoting and ensuring the security of international trade, as well as factors affecting the movement of goods and the competitiveness of transport corridors.At the same time, Minister Meredov informed the Secretary General about transport and logistics opportunities, routes and projects, of which Turkmenistan is a participant. One of the strategically important infrastructure projects for Turkmenistan is the Lapis Lazuli (Lapis Lazuli Corridor) project, which runs along the Afghanistan-Turkmenistan-Azerbaijan-Georgia-Turkey route.The parties agreed on the need for a joint phased implementation of the agreements reached on deepening cooperation and detailed consultations within the framework of the official visit of the Secretary General of the PS IGC TRACECA to Turkmenistan in the near future. The Lapis Lazuli Corridor will start in Afghanistan’s northern Aqina port in Faryab province and Torghandi in western Herat province and will run through to Turkmenbashi in Turkmenistan. From there it will cross the Caspian Sea and will link the Azerbaijani capital Baku to Tbilisi and Georgia’s Black Sea ports of Batumi and Poti. It will then connect with Kars in eastern Turkey before linking to Istanbul and Europe. Finally, this major international trade and transport corridor will connect Afghanistan directly to Europe. In November 2017, the Lapis Lazuli Route agreement was finalized after three years of talks and was signed during the 7th Regional Economic Cooperation Conference on Afghanistan (RECCA VII) in Ashgabat, Turkmenistan. TRACECA is an internationally recognized programme aimed at strengthening of economic relations, trade and transport communication in the regions of the Black Sea basin, South Caucasus and Central Asia based on political will and common aspirations of all member-states. In September 1998 at the historic Summit in Baku, 12 TRACECA countries signed the “Basic Multilateral Agreement on International Transport for Development of the Europe-the Caucasus-Asia Corridor” (MLA) with the aim of implementing in full of their geopolitical and economic potentials. In 2009, the Islamic Republic of Iran joined TRACECA. Today, the TRACECA route comprises the transport system of the 13 member-states of the “Basic Multilateral Agreement on International Transport for Development of the Europe-the Caucasus-Asia Corridor” (MLA TRACECA): Azerbaijan, Armenia, Georgia, Iran, Kazakhstan, Kyrgyzstan, Moldova, Romania, Tajikistan, Turkey, Ukraine and Uzbekistan. Source: TRACECA