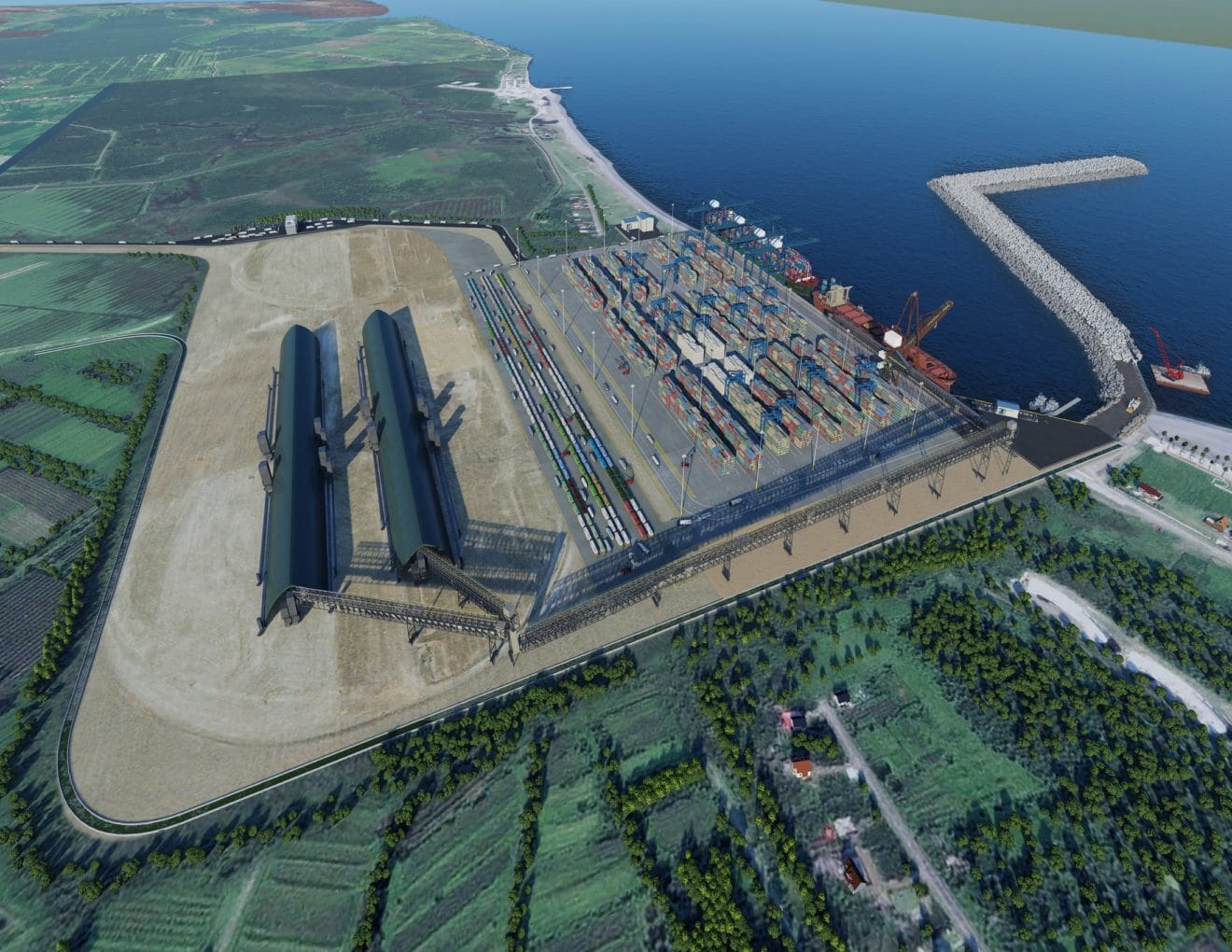 Tbilisi, Georgia (PortSEurope) November 15, 2020 – U.S. Secretary of State Michael Pompeo is currently in France on a tour which will include Turkey, Georgia, Israel, the United Arab Emirates, Qatar, and Saudi Arabia. The visit to Georgia has stirred local interest in the Caucasus region where Russian influence is growing and Washington has been criticized for inaction regarding regional developments. Four days’ go, Armenia,
Azerbaijan and Russia signed a Moscow-sponsored agreement to end military conflict over the disputed enclave of Nagorno-Karabakh. It followed six weeks of fighting between Azerbaijan and ethnic Armenians. In Georgia, the Anaklia Development Consortium (ADC) issued a statement welcoming the Pompeo visit saying ““The Anaklia Development Consortium and its investors welcome the visit of U.S. Secretary of State Mike Pompeo to Georgia, and expect Secretary Pompeo and Ambassador Degnan will express to the Georgian Government their continued support for a port project at Anaklia”. The investors include U.S. interests in the project for which ADC has seen its contract cancelled. The Tbilisi government plans to retender the project. A previous statement by ADC on the project can be read here. A PortSEurope analysis article which explores the various interests in the project can be read here. The following text is a translated excerpt from U.S. State Department background briefing conducted by senior State Department officials on November 13 via teleconference.  The briefing previewed Secretary Pompeo’s Travel to France, Turkey, Georgia, Israel, the United Arab Emirates, Qatar, and Saudi Arabia.  The full text in English is available on the Department of State website. As you know from the announcement, Secretary Pompeo will travel to Paris, Istanbul, and Tbilisi, Georgia over the next several days….  From Istanbul we’ll travel to Georgia to meet with senior government officials, including the president, Salome Zourabichvili; Prime Minister Giorgi Gakharia; and Minister of Foreign Affairs David Zalkaliani.  He’ll also have a chance to meet His Holiness the Georgian Orthodox Church Patriarch Ilia.  And in – that’ll keep in the theme of religious freedom at that brief stop as well. In Georgia, of course, we’re committed to helping Georgia deepen its Euro-Atlantic ties and strengthen its democratic institutions and processes.  In fact, the second round of Georgian parliamentary elections for some 16 seats, I believe, that will have runoffs is going to be held November 21st.  And of course, as we’ve said, free and fair electoral processes are critical for democracy in Georgia and the people of Georgia are actively participating in that process. We’ll of course use this as an opportunity to reaffirm our support of Georgia’s sovereignty and territorial integrity within its internationally recognized borders.  And once again, I would unequivocally note that we condemn Russia’s invasion in 2008 of the Georgian regions of Abkhazia and South Ossetia, which still remain occupied by Russia. Finally, the Secretary will be meeting with representatives of Georgia’s vibrant civil society to hear their views on rule of law, on judicial independence, and an independent judiciary as part of the integral process, free adjudication of processes in the Georgian democracy, and respect for human and economic rights. Copyright (C) PortSEurope. All Rights Reserved. 2020.